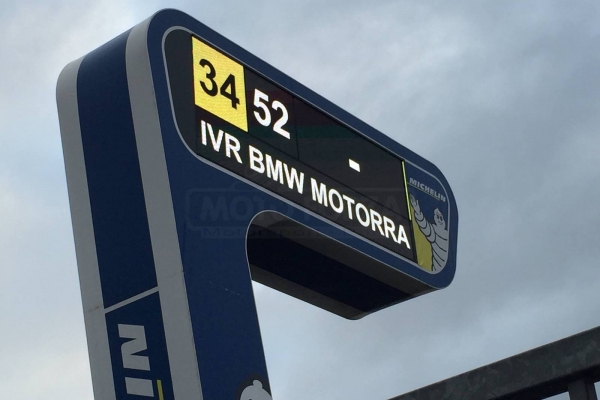 EWC (World Endurance Championship) starts, and this year it's special because there will be we supported Czech Team IVR BMW Motorrad CSEU. For this race, we have developed special parts and the whole team will watch it in action.

This year's 24h will be in order of 39th race where starts nearly 200 pilots, because in each team during the race turns three to four riders.

Teams are divided into two categories according to different technical specifications. Easier one is the Superstock class, more expensive but also top class is the class EWC. Between biggest favorites this year is sure to be reckoned with teams like the Suzuki Endurance Racing Team, Yamaha YART Official EWC Team SRC Kawasaki, GMT94 Yamaha F.C.C. TSR Honda and several others.

Riders of teams class superstock and class EWC today after ten o'clock in the morning stood in the qualification, in which been decided about final ranking of the grid for tomorrow's race 24 Hours of Le Mans on Bugatti circuit. The track was during the first part after yesterday's rain still wet, so riders started very cautiously and gradually accelerated. 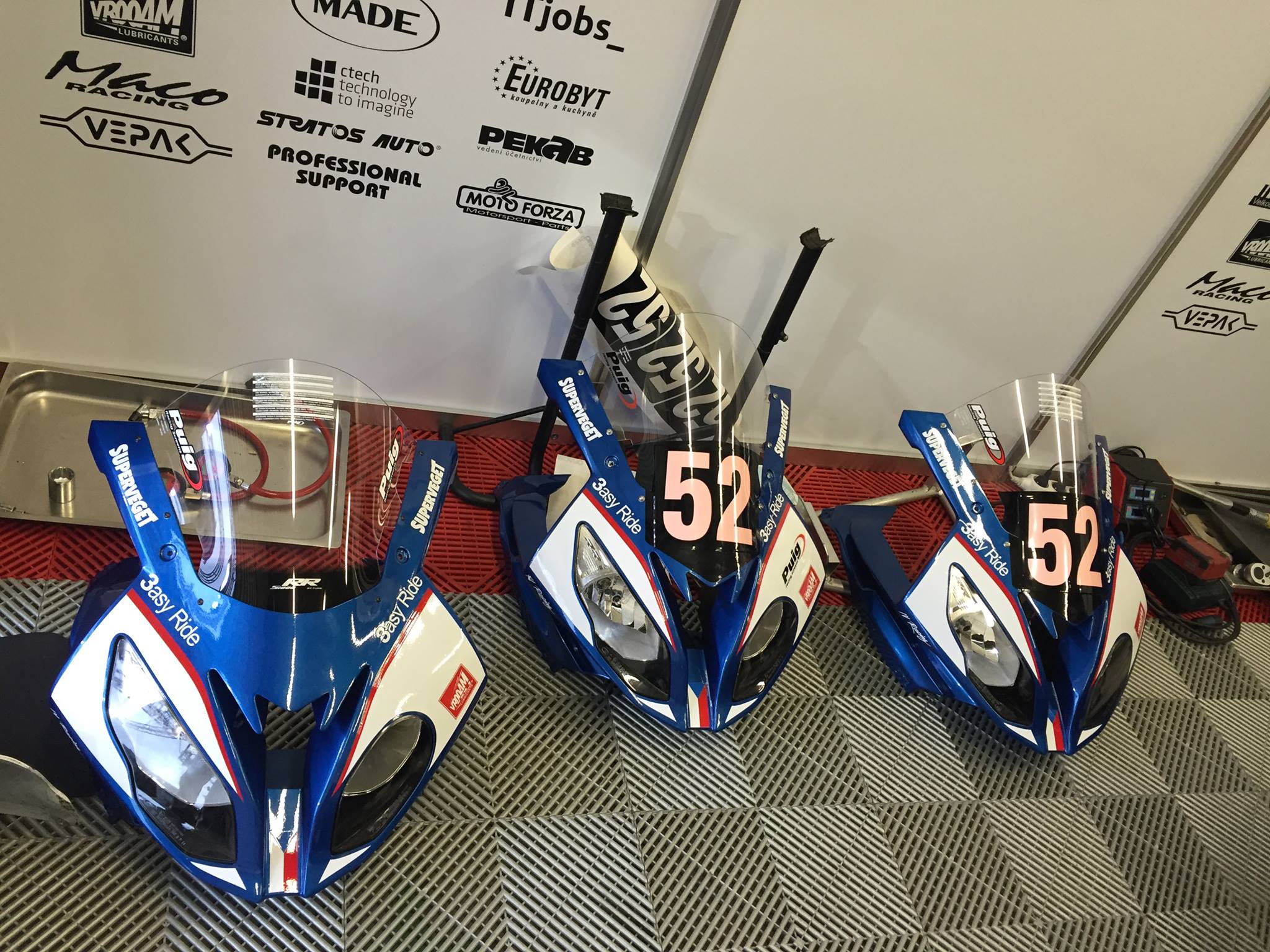 "After a few wonderful days at Le Mans, where we go, our first race of the Endurance World Championship, we have fought 25th place on the the grid of a total of 57 crew. We look forward to the race where we want to improve our position and move to forward. The race starts on Saturday at 15:00 and you can follow us on Eurosport!"

We can only keep our fingers crossed and hope for a top result. After all, it is an endurance race, which can be interesting surprise is not it ?! :) 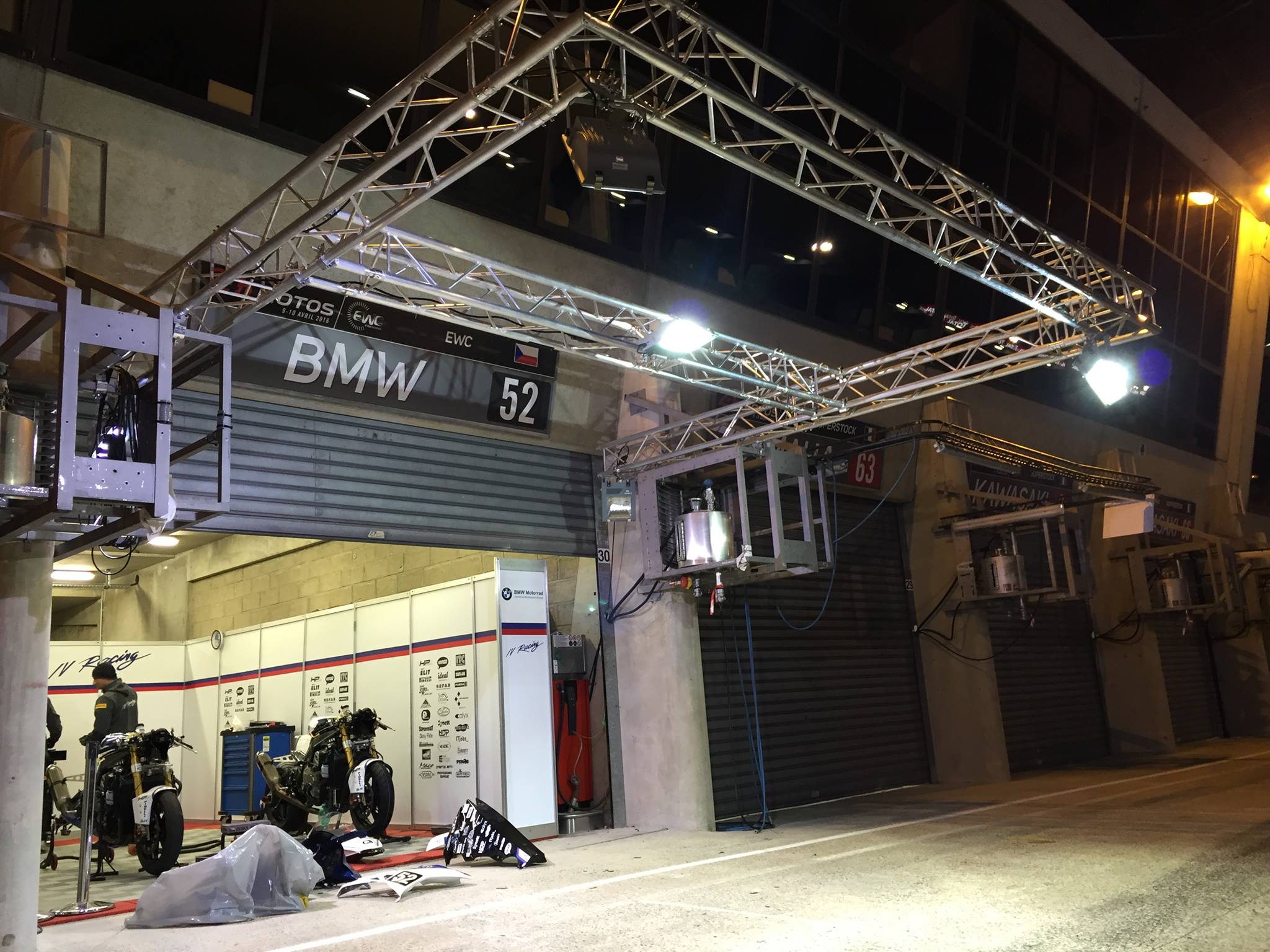 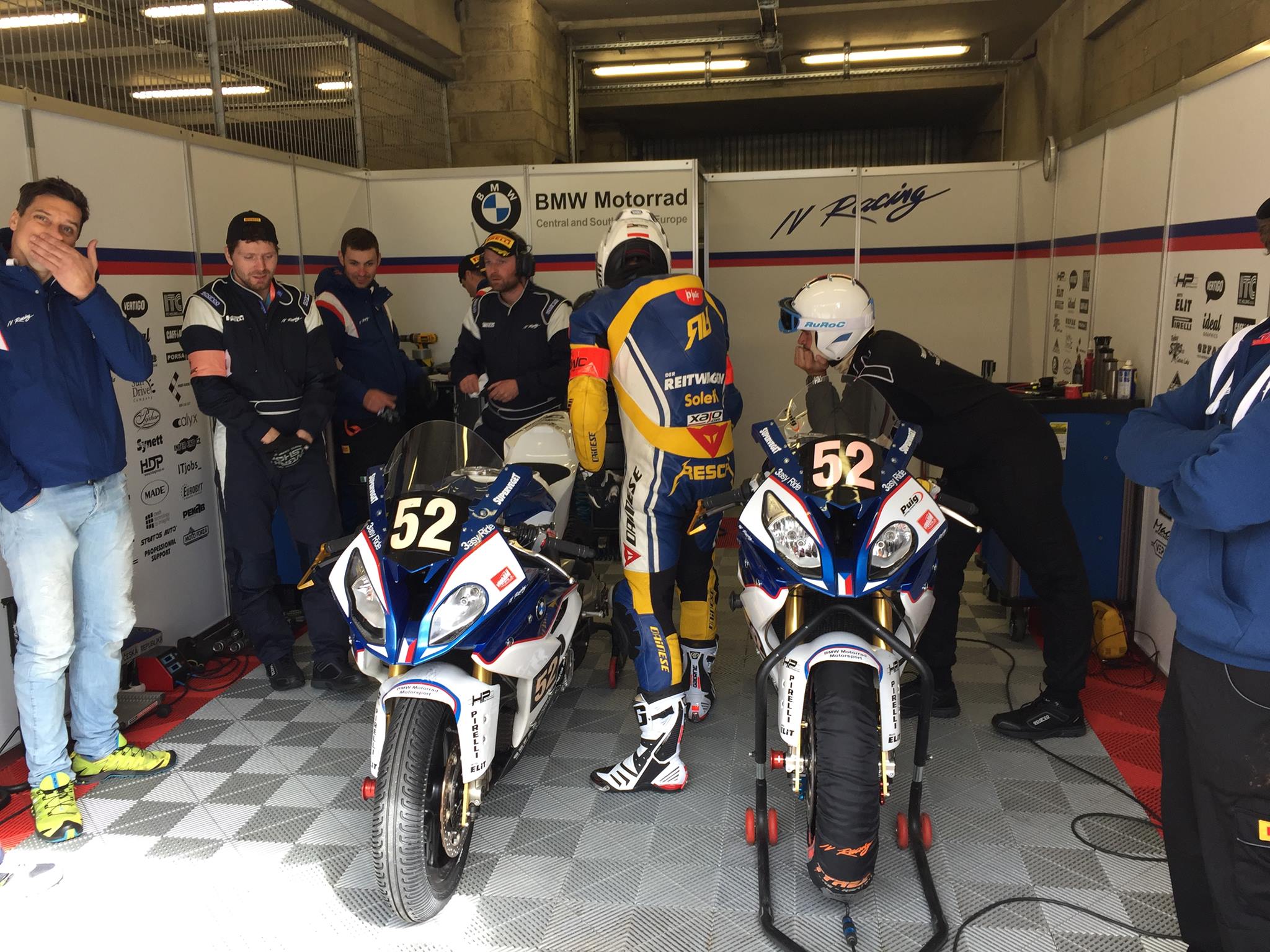 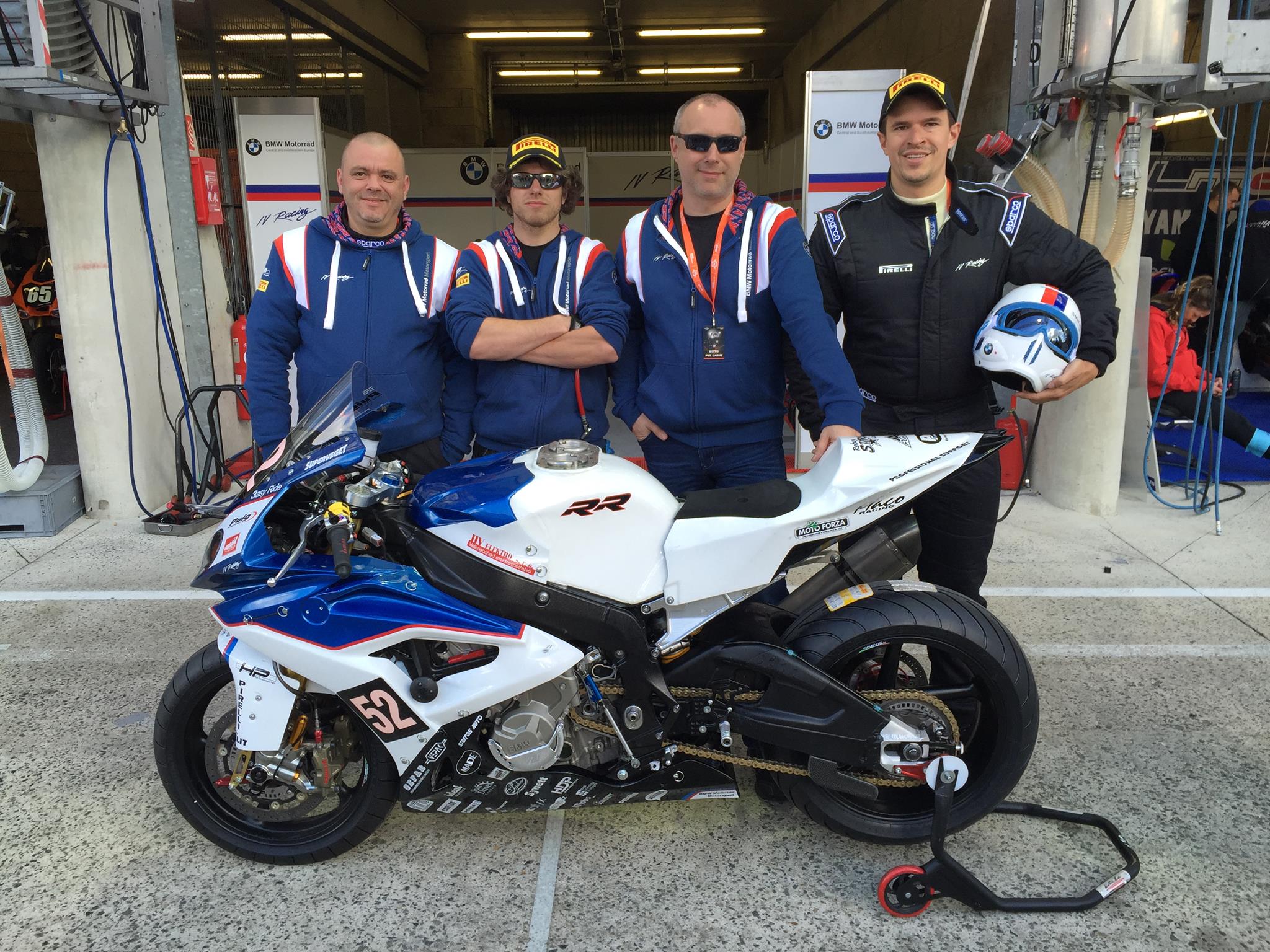 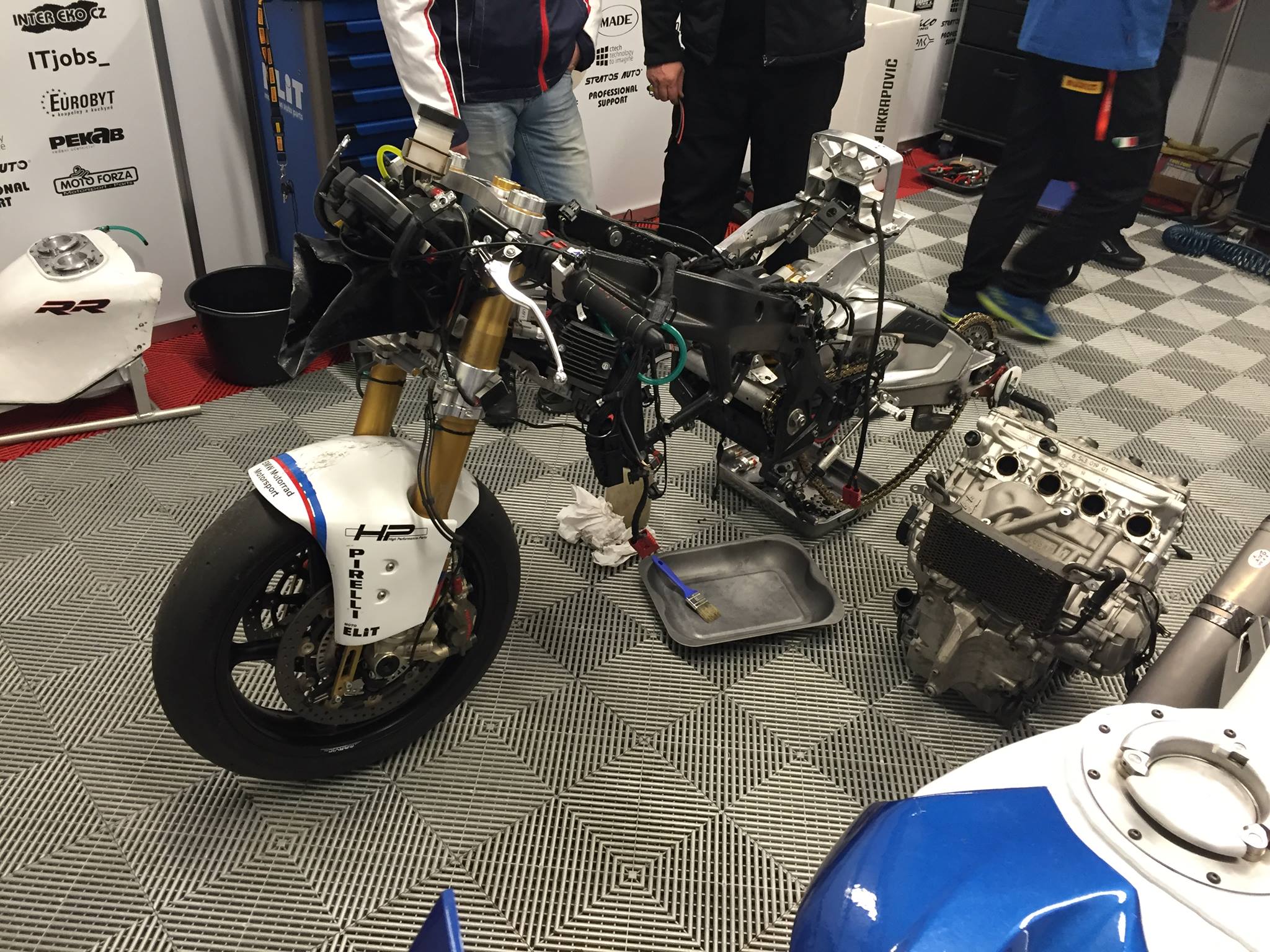 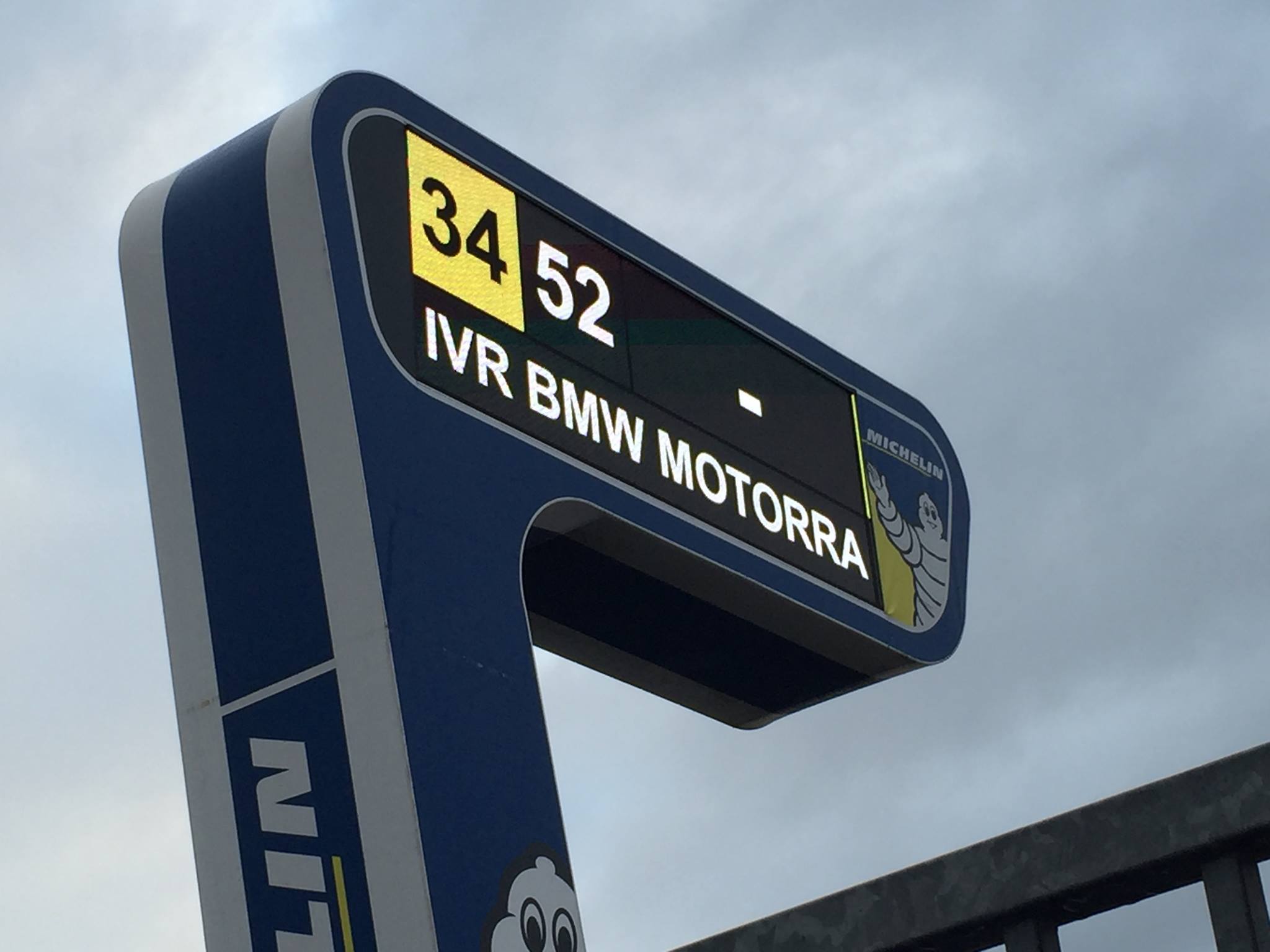 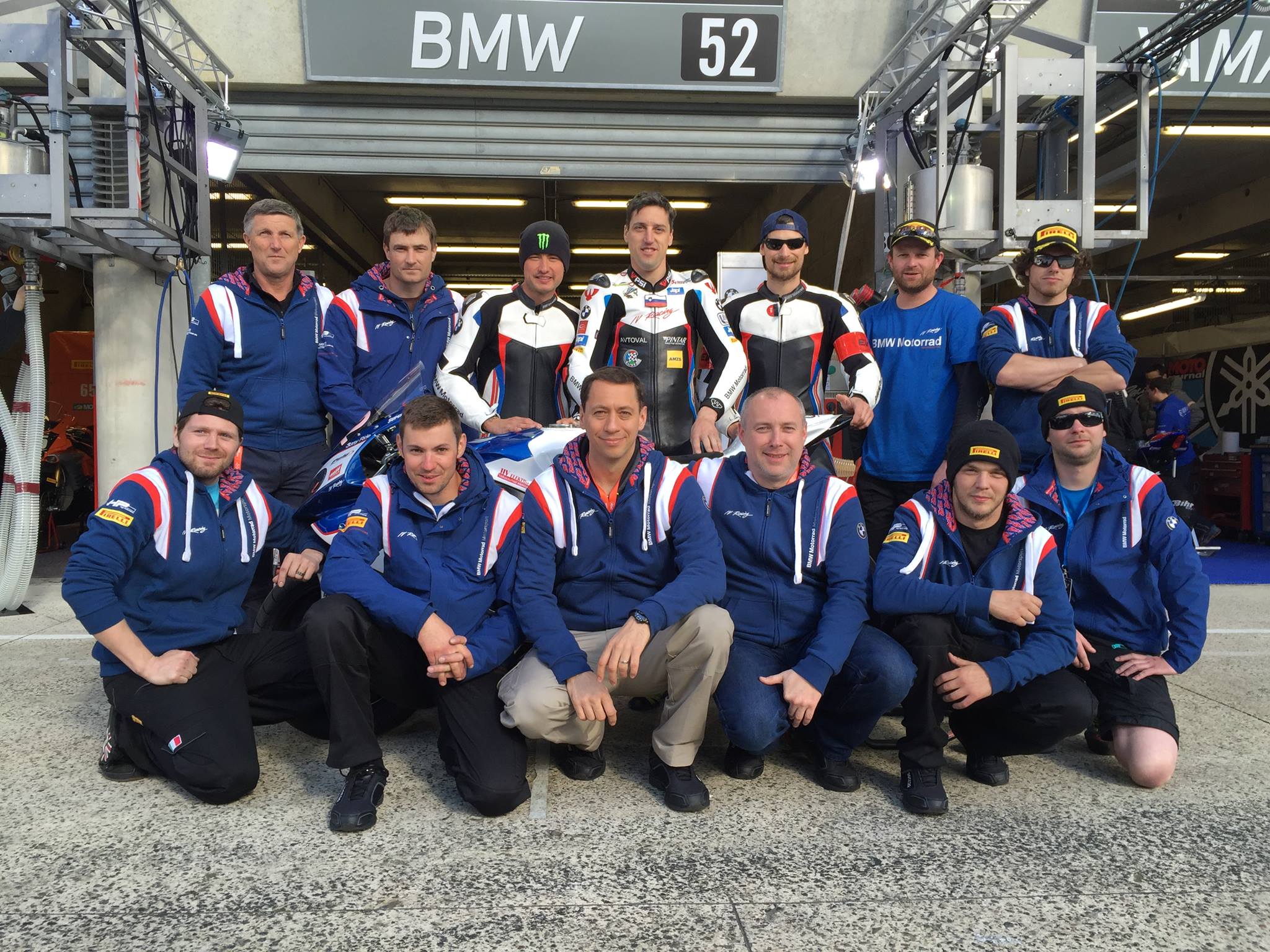 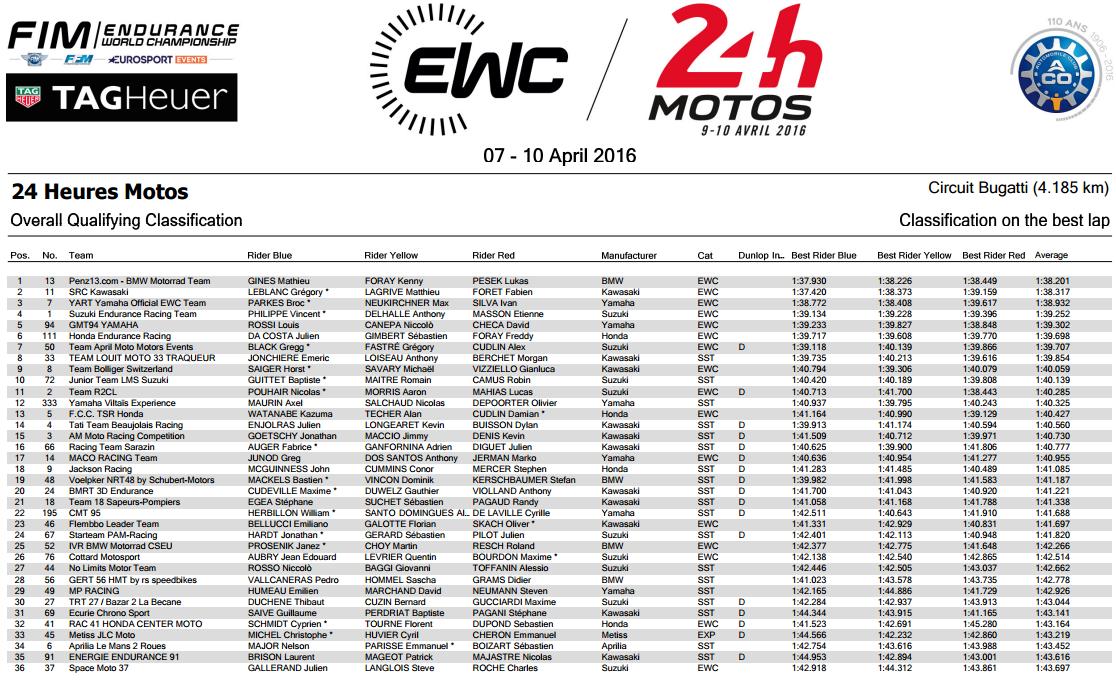